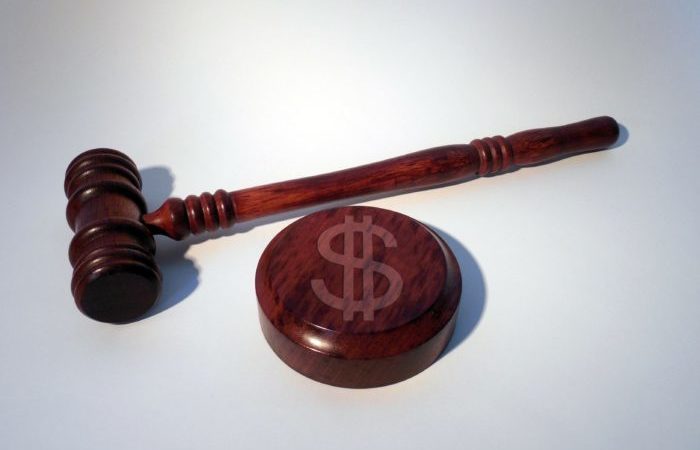 The Committee on Foreign Investment in the United States (CFIUS)

The Committee on Foreign Investment in the United States (CFIUS) is an interagency body comprised of nine Cabinet members, two ex officio members, and other members as appointed by the President, that assists the President in reviewing the national security aspects of foreign direct investment in the U.S. economy. While the group often operated in relative obscurity, the perceived change in the nation’s national security and economic concerns following the September 11, 2001, terrorist attacks and the proposed acquisition of commercial operations at six U.S. ports by Dubai Ports World in 2006 placed CFIUS’s review procedures under intense scrutiny by Members of Congress and the public. In 2018, prompted by concerns over Chinese and other foreign investment in U.S. companies with advanced technology, Members of Congress and the Trump Administration enacted the Foreign Investment Risk Review Modernization Act of 2018 (FIRRMA), which became effective on November 11, 2018. This measure marked the most comprehensive revision of the foreign investment review process under CFIUS since the previous revision in 2007, the Foreign Investment and National Security Act (FINSA). On September 17, 2019, the Department of the Treasury proposed regulations for public notice and comment to implement key parts of FIRRMA concerning how certain real estate and noncontrolling investments will be scrutinized.

Generally, efforts to amend CFIUS have been spurred by a specific foreign investment transaction that raised national security concerns. Despite various changes to the CFIUS statute, some Members and others question the nature and scope of CFIUS reviews. The CFIUS process is governed by statute that sets a legal standard for the President to suspend or block a transaction if no other laws apply and if there is “credible evidence” that the transaction threatens to impair the national security, which is interpreted as transactions that pose a national security risk.

The U.S. policy approach to international investment traditionally established and supported an open and rules-based trading system that is in line with U.S. economic and national security interests. Recent debate over CFIUS reflects long-standing concerns about the impact of foreign investment on the economy and the role of economics as a component of national security. Some Members question CFIUS’s performance and the way the Committee reviews cases involving foreign governments, particularly with the emergence of state-owned enterprises, and acquisitions involving leading-edge or foundational technologies. Recent changes expand CFIUS’s purview to include a broader focus on the economic implications of individual foreign investment transactions and the cumulative effect of foreign investment on certain sectors of the economy or by investors from individual countries.

Changes in U.S. foreign investment policy have potentially large economy-wide implications, since the United States is the largest recipient and the largest overseas investor of foreign direct investment. To date, five investments have been blocked, although proposed transactions may have been withdrawn by the firms involved in lieu of having a transaction blocked. President Obama used the FINSA authority in 2012 to block an American firm, Ralls Corporation, owned by Chinese nationals, from acquiring a U.S. wind farm energy firm located near a Department of Defense (DOD) facility and to block a Chinese investment firm in 2016 from acquiring Aixtron, a Germany-based firm with assets in the United States. In 2017, President Trump blocked the acquisition of Lattice Semiconductor Corp. by the Chinese investment firm Canyon Bridge Capital Partners; in 2018, he blocked the acquisition of Qualcomm by Broadcom; and in 2019, the Committee raised concerns over Beijing Kunlun Company’s investment in Grindr LLC, an online dating site, over concerns of foreign access to personally identifiable information of U.S. citizens. Subsequently, the Chinese firm divested itself of Grindr. Given the number of regulatory changes mandated by FIRRMA, Congress may well conduct oversight hearings to determine the status of the changes and their implications.