ATP RESEARCH > Trade, The Poor, and “America is Back”: A Friendly Critique of Congress’ GSP Renewal Bills, with Some Ideas on Improving Them 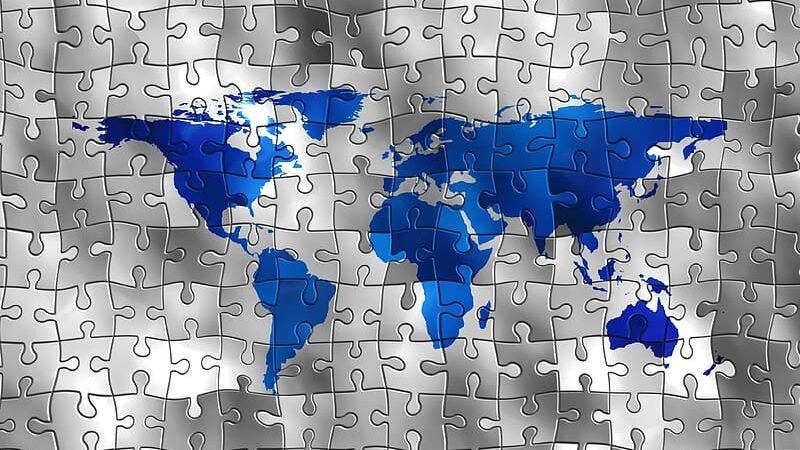 Trade, The Poor, and “America is Back”: A Friendly Critique of Congress’ GSP Renewal Bills, with Some Ideas on Improving Them

Should the United States help the poor abroad?  If so, how much?  Should we ask something of their governments in exchange?  And what if we ask something the governments can’t fully do?  These are the core questions as Congress discusses renewal of the Generalized System of Preferences.

This system, known for short as “GSP,” is the U.S.’ largest trade and development program.  Dating to 1974, it waives tariffs on about 11% of imports from 119 low- and middle-income countries and territories, so as to encourage U.S. buyers to source some products from them rather than larger, wealthier economies.  Balancing these benefits, it imposes some eligibility rules, for example asking “beneficiary countries” to take steps toward enforcement of labor rights, intellectual property, and other matters.

GSP lapsed at the end of 2020, and thus has provided no benefits in over a year.  Both parties in Congress appear in principle to support its renewal.  The Senate has passed a bipartisan reauthorization bill (endorsed as well by House Republicans); and while the House is divided by party on several specific issues, actual opposition seems scarce.  Assuming one believes the U.S. should try to help the poor, this is good news — for countries enrolled in GSP, for the workers and businesses that draw the benefits, and also, in a small but tangible way, for the Biden administration’s effort to show that America “is back” and has not slumped into inward-looking passivity or resentment.


To read the full report by the PPI, please click here.