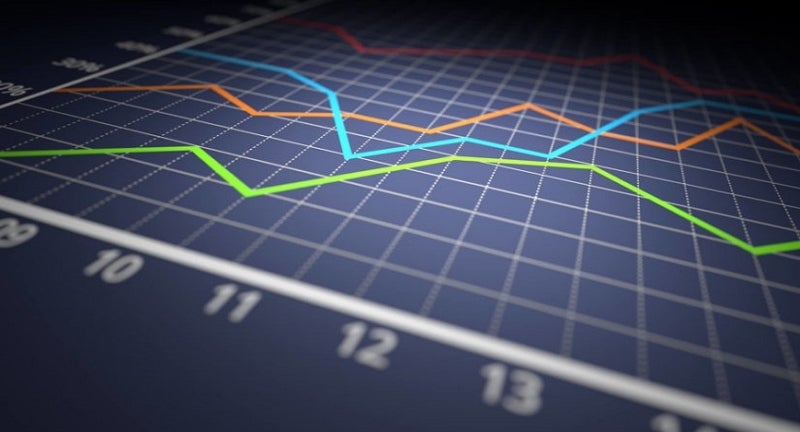 How much is “all the money in the world”?  And where is it?

Guessing at the economic outlook last October, the International Monetary Fund projected global growth of 4.9% for 2022. This would be a jump of about $8 trillion from 2021’s $94 trillion in total world GDP, for the first time bringing this total above $100 trillion.  Of this, $60 trillion reflects the output of “advanced economies” — meaning the U.S., Canada, U.K., EU, Norway, Iceland, Switzerland, Japan, Korea, Australia, New Zealand, Taiwan, Hong Kong, and Singapore — with the rest of the world combining for the other $42 trillion. By country, about two-thirds of this represents the output of 12 countries:

Regionally, the IMF projects Latin America’s “GDP” at $5 trillion, the Middle East’s $4 trillion, and sub-Saharan Africa’s $2 trillion; its guess for the fastest-growing areas are developing Asia at 5.8%, the Middle East at 4.1%, and Africa at 3.8%. Overall, the long-term trend has been for “developing” regions to catch up toward traditionally wealthy ones, though much of this reflects the growth of China specifically. This is even more true with the alternative “purchasing power parities” method of estimating GDP, which tries to standardize the value of locally purchased goods and services; it yields a world GDP at $153 trillion for 2022, with China the largest economy at $29 trillion.

Another approach, less complete but suggesting a somewhat different pattern, comes from Credit Suisse’s annual “Global Wealth Report.”  This tries to calculate the value of individually held assets — houses, bank accounts, cars, property, stock holdings, etc. — and sums them all up to $418 trillion worldwide as of the end of 2020.  This total is rising by about 6% or 7% per year, suggesting that in 2022 the “global wealth” of individuals might be $480 trillion. This report doesn’t include a lot of valuable things, though — say, government assets such as buildings, roads and bridges, and national parks, or corporate assets like the value of entertainment industry intellectual property or the commercial airplane fleet, vehicles — and also leaves out the assets of about 2 billion of the world’s poor.  Were such things included, this version of the “all the money in the world” figure might easily be close to $1 quadrillion.

By country and region, this wealth estimate tilts more toward “advanced economies” than the IMF’s GDP projections.  By Credit Suisse’s count, the largest ones (using their 2020 figures rather than trying to extrapolate the 2022 levels) are:

Where the IMF’s GDP projections find a narrowing gap between traditionally rich countries and the rest of the world, Credit Suisse’s wealth estimates suggest an at least temporarily widening one.  It notes a worldwide increase in wealth of about 6.0% in 2020.  What with rising home values and stock indexes, the jumps in North America and Europe were 9.1% and 9.8% specifically, meaning that these regions accounted for three-quarters of the world’s wealth growth that year.

Ed Gresser is Vice President and Director for Trade and Global Markets at PPI.