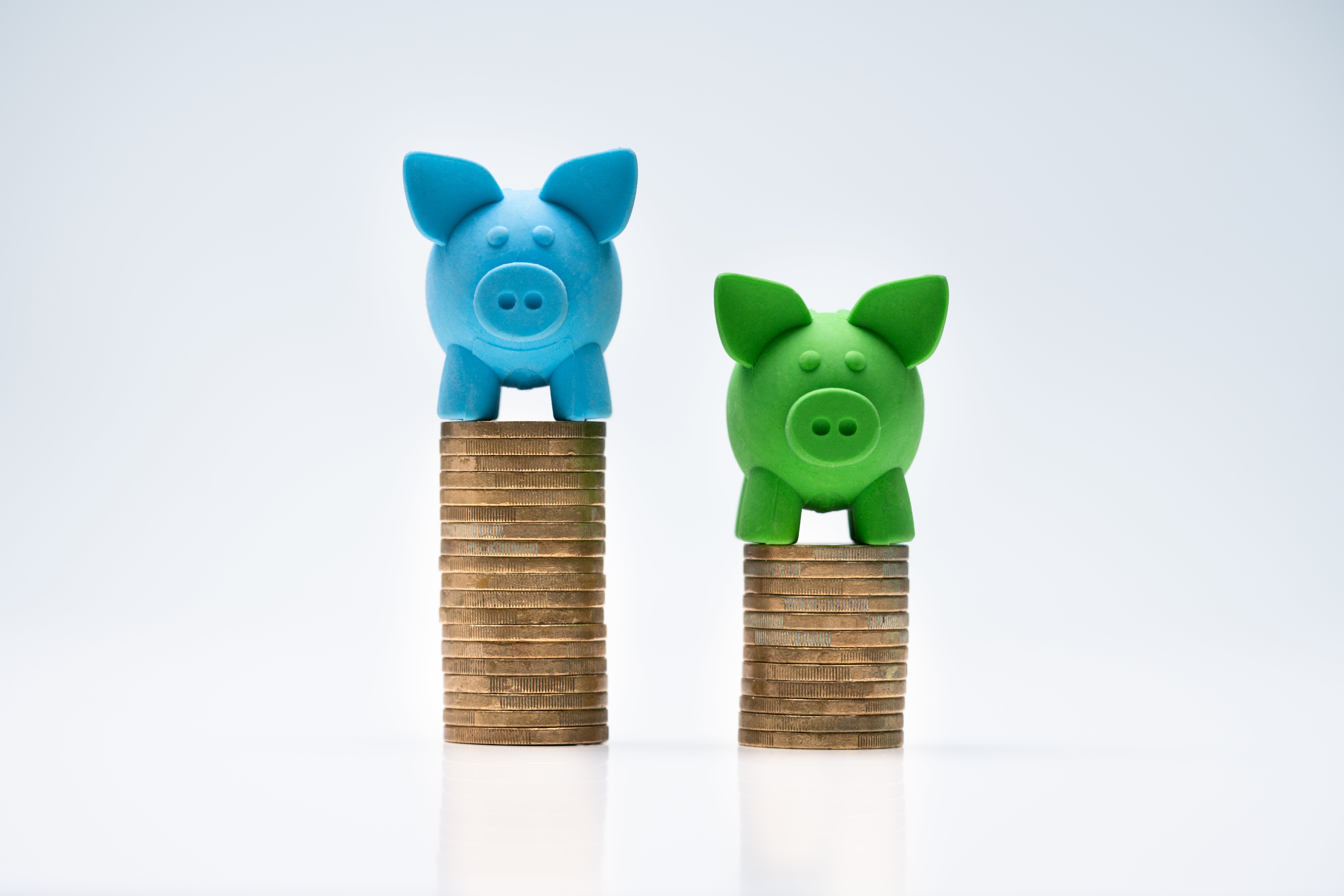 The U.S. MFN tariff system is a regressive element of the U.S. tax system, with disproportionate effects on low-income families (in particular, single-parent families), and also on African American and Hispanic families relative to families of other races and ethnicities. This emerges from four points:

(1) U.S. MFN tariffs raise revenue principally from home necessities such as clothes, shoes, and a few other consumer goods. These make up only a small share of imports but provide more than half of MFN tariff revenue.

(2) This fact makes the MFN tariff system a regressive form of taxation, since low-income families, single-parent families, and African American and Hispanic families spend more of their family budgets on these products than the U.S. average.

(3) U.S. MFN tariffs on these and several other categories of consumer goods are systematically skewed, taxing cheap goods heavily and luxury goods lightly, making the MFN tariff system discriminatory as well as regressive.

(4) Tariffs on consumer goods appear ineffective as protectors of employment or production.

These four points create a logical path toward pro-poor reform. By “sunsetting” or otherwise eliminating many tariff lines which support no U.S. employment, Congress can make U.S. trade policy and taxation fairer. This would ease financial burdens in a small but real way for American low-income and minority workers and their families, helping to raise their living standards without intensifying competitive pressure.

Ambassador Katherine Tai and the Office of the U.S. Trade Representative deserve great credit for seeking greater insight on the “distributional effects of goods and services trade and trade policy on U.S. workers by skill, wage and salary level, gender, race/ethnicity, age, and income level, especially as they affect underrepresented and underserved communities.” This is an important topic, deserving in-depth and regular examination. The Commission’s investigation of the matter, I hope, will cover several different dimensions of policy:

All these phenomena are likely to have complex and often cross-cutting effects. Sometimes they will reinforce one another. For example, tariff reductions and the growth of the global shipping container fleet both make trade cheaper. At other times they may contradict one another. Analysis of their effects on underserved and unrepresented Americans on the job and in management of family budges is therefore likely to require great sophistication and may often lead to equivocal results.

For example, the Trump administration’s imposition of tariffs on metals under Section 232 of U.S. trade law should provide some advantages to steel and aluminum producers within the United States as they compete with foreign suppliers. Potentially, therefore, this step could provide support to communities in which metals producers are important to the local economy. On the other hand, the same “232” tariffs should simultaneously disadvantage metals users, such as automakers, machinery manufacturers, and food manufacturers, as they strive to export or to compete against imported goods, and consequently disadvantage their communities. Retaliations against U.S. exporters provoked by these tariffs, often targeting agricultural exporters and thus the rural communities dependent on farming, adds another layer of intellectual and ethical complexity to these questions.

Likewise, the long-term effects of change in the logistics and communications industries — a growing container-ship fleet, larger and more efficient air cargo networks, deployment of more capable transcontinental fiber-optic cables and communications satellites, and U.S. investment in physical and telecommunications infrastructure — may often be as powerful as policy decisions by government. These lower the cost of both goods and services trade, and also make international sourcing more attractive by speeding up the movement of physical goods and information.  Over time this is likely to make tariffs and some other trade barriers generally less effective.  It may also reduce the real-world impact of changing these systems, whether through trade liberalizing agreements or presidentially imposed tariffs.

But some trade policies have less complicated effects. I argue in this paper that the MFN tariff system is such a case. On one hand, though this system is a small part of American tax policy, it is a uniquely regressive part since it raises most of its revenue from taxation of low-priced home necessities — in particular, clothes, shoes, luggage and handbags, home linens and carpets, tableware, and silverware. On the other hand, tariffs on these products offer few offsetting benefits in terms of protecting employment and production, and in many cases appear to offer no such benefits at all. Thus, the MFN tariff system is likely to be harming American workers and families in underrepresented and underserved communities by raising prices on home necessities, without creating an offsetting benefit in job opportunities.

To explain this, the paper makes four points, as follows:

(1) The MFN tariff system is mainly a way to tax home necessities;

(3) Low-income families, single-parent families, and African American and Hispanic families spend more of their family budgets on these products than the U.S. average; and

(4) Tariffs on consumer goods do not appear to be effective at protecting employment or production.


To read the full briefing from PPI, please click here.