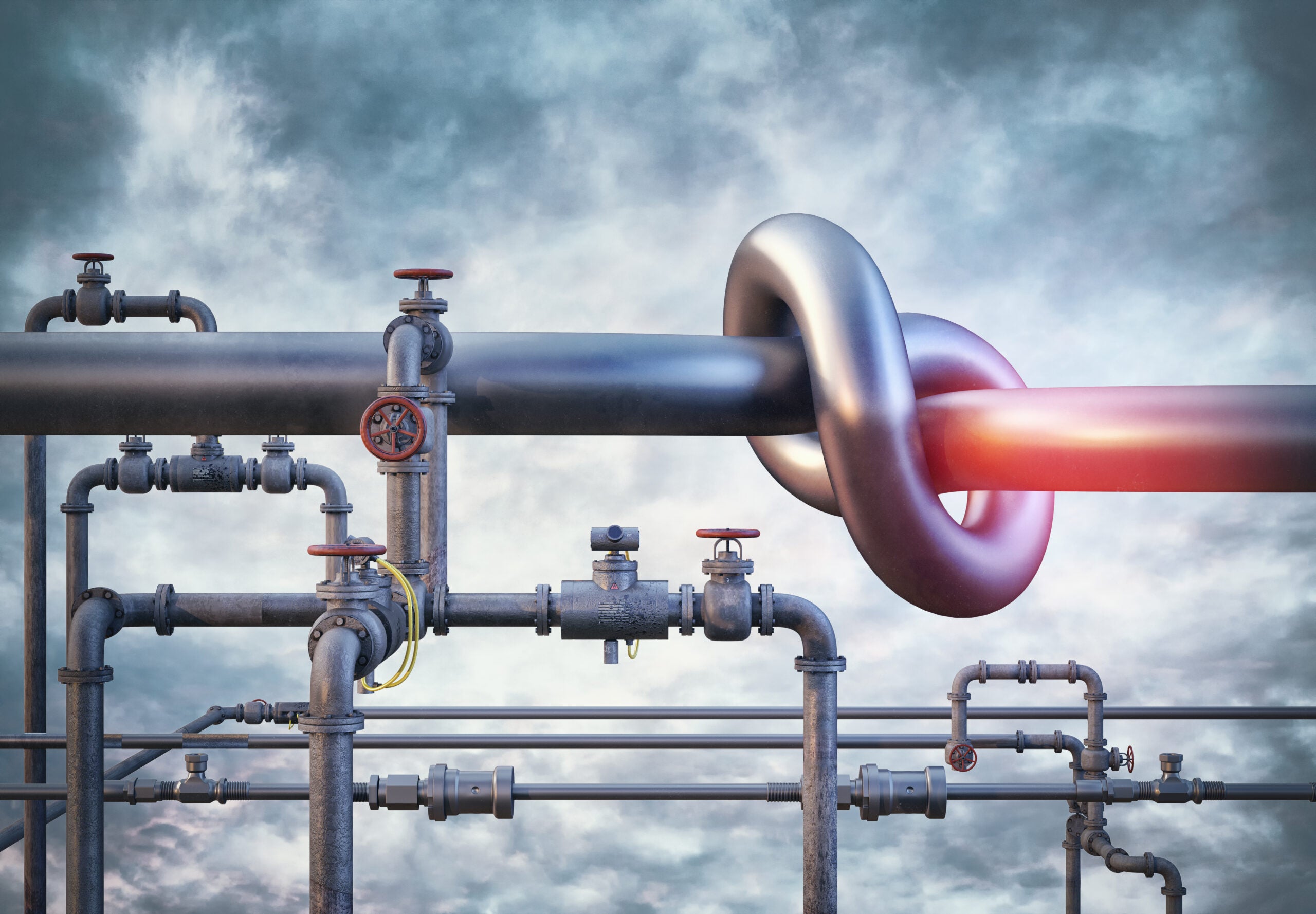 On Thursday, April 14th, WITA held a webinar discussing how the U.S., EU and other like-minded partners can work together to offset short term increases in fossil fuel production outside of Russia by moving quickly to facilitate trade in environmental goods and technology; to accelerate the move to other, renewable sources of energy; and to guard against future supply shocks.

Henning Gloystein is the Director of Energy, Climate, and Resources at the Eurasia Group. Based in London, Henning covers geopolitical risk in oil and natural gas supplies, the transition from fossil fuels to renewable energy, and the environmental pressures that urbanization and industrialization has on emerging market economies and on natural resource supply chains. Prior to returning to London in 2021, Henning was based in Singapore for seven years, covering the rise of Asia/Pacific to become the world’s biggest consuming region of natural resources. Before joining Eurasia Group in 2019, Henning was Asia energy editor and deputy editor in charge for Asian commodities at Reuters. Before that, he led Reuters’s European power, gas, and coal coverage from London. Henning was introduced to the world of energy and commodities working for Platts in London, where he led the European power pricing team during the region’s market liberalization period.

Dr. Andreas Goldthau is the Research Group Leader of the ISIGET project focusing on energy justice and the Global South at IASS Potsdam. He holds the Franz Haniel Chair for Public Policy at the Willy Brandt School of Public Policy, University of Erfurt. Before joining IASS Professor Goldthau served as Professor in International Relations at Royal Holloway College, University of London and as Professor at Central European University’s School of Public Policy. He was a Marie Curie Senior Fellow with the Geopolitics of Energy Project at Harvard Kennedy School and an Adjunct Professor with John Hopkins’ MSc program in energy policy and climate. He also held postdoctoral appointments at the Paul Nitze School of Advanced International Studies at Johns Hopkins University, the RAND Corporation and the German Institute for International and Security Affairs. His academic interests lie in the political economy of the low carbon transition, energy security and global energy governance.

Maureen Hinman is the Co-Founder and Chairman of Silverado Policy Accelerator. Ms. Hinman, a leading policy expert on environmental industry, most recently served as Director for Environment and Natural Resources at the Office of the United States Trade Representative. At USTR she led a range of multilateral, regional, and bilateral trade policy initiatives focused on the environmental goods and services sector as well as natural resource conservation. Ms. Hinman previously served as the U.S. Department of Commerce’s senior industry trade specialist responsible for international policy development and interagency advocacy for the U.S. environmental technology industry. Prior to entering federal service Hinman consulted on regional integration and trade policy implementation at Nathan Associates, a Washington-based economic policy consultancy.

Vanessa Sciarra is the Vice President Trade & International Competitiveness at the American Clean Power Association.In this role, she will focus on addressing key challenges and opportunities the industry faces in supply chain, domestic production, trade imports and exports, and workforce. Her purview includes legislative, regulatory, and policy initiatives.

Prior to ACP, Sciarra was vice president of legal affairs and trade and investment policy at the National Foreign Trade Council for the past four years. She brings extensive experience in international trade matters in the federal government, having previously served in the roles of vice president of the Emergency Committee for American Trade (ECAT), as a trial attorney with the U.S. Department of Justice, and as assistant general counsel with the Office of U.S. Trade Representative (USTR). A member of the District of Columbia Bar, she has also been in private practice at the law firms of Cassidy Levy Kent LLC and Holland & Knight LLP.