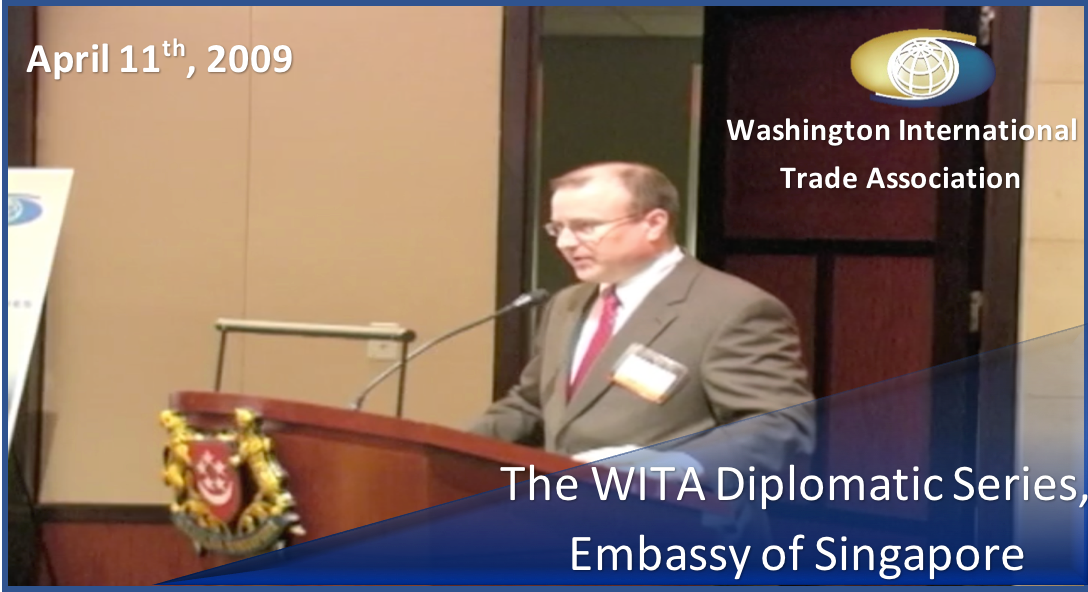 Dispute Settlement
Featuring Remarks by Ambassador CHAN Heng Chee The current global economic crisis represents an opportunity for the United States to further engage the Asia Pacific region whose economies make up almost half of global trade. To this end, President Barack Obama plans to attend the APEC Economic Leaders Meeting (AELM) to be held in Singapore on November 14-15. Ambassador CHAN will share Singapore’s perspective on APEC’s role and relevance and comment on the United States’ engagement with the APEC region in light of its coming chairmanship of APEC in 2011.