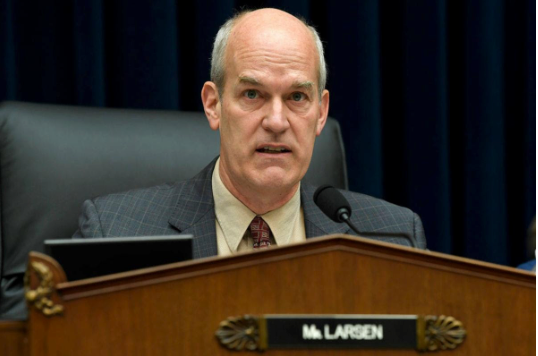 On Tuesday, July 7th WITA hosted a webinar with the American Leadership Initiative (ALI) with Congressman Rick Larsen (D-WA), Member of the House Transportation and Infrastructure Committee. He will be discussing U.S.-China relations in a post-COVID-19 world.

The webinar began with Orit Frenkel giving a quick recap on the state of U.S. and Chinese trade relations: currently, the average tariff on Chinese products is 20%, and imports from China have fallen by 16%. She asked the Congressman about what he expected for the future of this relationship, to which he responded that he categorizes himself as a ‘salvager’ rather than a ‘punisher’ or ‘decoupler.’ In other words, he is a member of the U.S. – China working group in the House, and wishes to see an improved trade relationship with China in the future.

Orit went on to ask about the role of our allies in this process, and Congressman Larsen explained how we have recently done significant harm to the relationships with our natural allies. Furthermore, he stated that China does not operate bilaterally, which makes them hard to deal with in a bilateral manner. He also discussed the reforms needed within the WTO while simultaneously expressing his support for the institution as a legitimate tool in influencing international trade policy. The Congressman believes that our past attempts at taking actions that bypass the WTO have not been very successful, and he does not support the ‘go our own way’ tactics employed by the current administration.

They wrapped up the discussion with a conversation about the technology sector and how the U.S. needs to be more active within the standard setting bodies for the global technology sector. The Congressman criticized Chinese based technology companies, arguing that they reflect the government values of censorship, social control, and overall lack of privacy. In the Q&A session, the audience asked questions about supply chains and re-shoring, the current level of American support for large companies like Boeing, and the phase one deal with China.