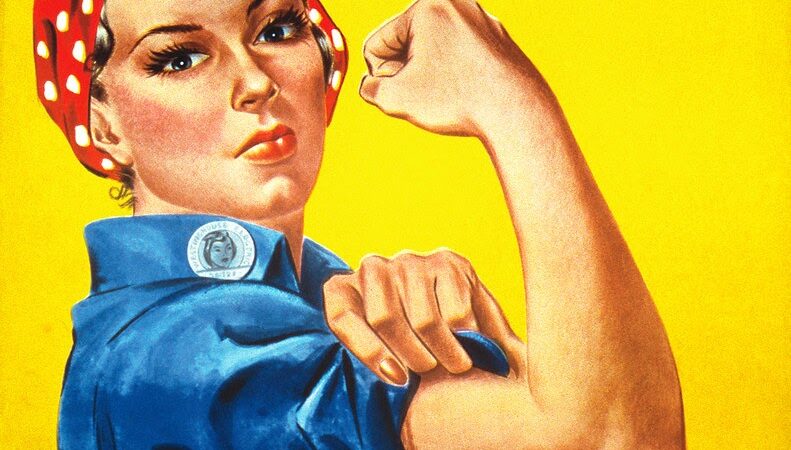 On July 15, 2021 we examined what trade policies (and legislation) should be adopted or adapted to prioritize the needs of American workers. We also discussed how trade agreements and legislation can be re-imagined to improve the well-being of workers, and what a re-imaged trade policy might look like.

Laura M. Baughman is President of Trade Partnership Worldwide, LLC, a trade research firm that celebrates its 20th anniversary in July 2021!  Ms. Baughman follows closely the impacts, both prospective and actual, of policies and programs on the U.S. economy and the trade flows of U.S. trading partners.  The firm produces detailed economic assessments of these policies and programs based on traditional economic modeling.  It also follows closely the U.S. trade policy formulation process, assisting clients in providing input to that process.  Ms. Baughman speaks regularly to U.S. and international audiences, and has testified before U.S. Administration agencies and Congressional committees, about trade policy impacts. Ms. Baughman holds degrees in economics from Columbia and Georgetown Universities.

Eric Gottwald is the Specialist on Trade & Economic Globalization at the AFL-CIO where he advocates for the effective integration of workers’ fundamental labor rights into trade and investment policy.

Prior to joining the AFL-CIO, Eric was the Deputy Director of the International Labor Rights Forum (ILRF), where he coordinated programs to end labor abuses in global supply chains, utilizing trade-related complaint mechanisms to hold governments and corporations accountable for upholding international labor standards. He graduated from the University of Minnesota Law School in 2005, completing human rights fellowships with Oxfam Great Britain and the International Labor Organization.  He is fluent in Spanish and licensed to practice law in Wisconsin and the District of Columbia.

Gordon Hanson is the Peter Wertheim Professor in Urban Policy at Harvard Kennedy School. He is also a research associate at the National Bureau of Economic Research, a life member of the Council on Foreign Relations and co-editor of the Journal of Economic Perspectives. Hanson received his Ph.D. in economics from MIT in 1992 and his B.A. in economics from Occidental College in 1986. Prior to joining Harvard in 2020, he held the Pacific Economic Cooperation Chair in International Economic Relations at UC San Diego, where he was founding director of the Center on Global Transformation. Hanson previously served on the economics faculties of the University of Michigan and the University of Texas.

In his scholarship, Hanson specializes in international trade, international migration and economic geography. He has published extensively in top economics journals, is widely cited for his research by scholars from across the social sciences and is frequently quoted in major media outlets. Hanson’s current research addresses how globalization in the form of immigration and expanded trade with China have affected U.S. local labor markets. In a new endeavor, he is working with a multidisciplinary team of scholars to use satellite imagery to assess the impacts of expanding transportation networks, exposure to extreme weather, and related events on urban economic activity.

Scott N. Paul is President of the Alliance for American Manufacturing (AAM), a partnership established in 2007 by some of America’s leading manufacturers and the United Steelworkers union. Scott and AAM have worked to make American manufacturing and “Made in America” top-of-mind concerns for voters and our national leaders through effective advocacy, policy development, and data-driven research.

Scott is a sought-after expert on trade and manufacturing matters, testifying before numerous congressional committees and penning op-eds for The New York Times and other leading publications. He authored a chapter in the 2013 book ​ReMaking America and has written extensively about Alexander Hamilton’s role in forming U.S. national economic policy. Scott also hosts the Manufacturing Report podcast.

Scott currently serves as the Board Chair of the National Skills Coalition and on the Board of Visitors of the Political Science Department at the Pennsylvania State University. He sits on the Leadership Council of the Alliance for Manufacturing Foresight.

Scott earned a B.A. in Foreign Service and International Politics from Penn State and an M.A. with honors in Security Studies from Georgetown University’s School of Foreign Service. Raised in the small town of Rensselaer, Indiana, he currently resides in the Washington, DC area with his family.

Alex Perkins is a principal at Mehlman Castagnetti Rosen & Thomas (MCRT), where he advises clients on public policy issues.  A top expert in trade, customs and supply chain policy, prior to joining MCRT, Perkins spent nine years at Stellantis NV (formerly Fiat Chrysler). While at Stellantis, he developed and executed government relations and public affairs strategies to guide the Fortune 500 automaker through a wide-range of trade-related matters, including the NAFTA/USMCA renegotiations, where he helped lead the multi-sector USMCA business coalition.  Before Stellantis, Alex served for more than seven years as counsel for the House Ways & Means Committee and Senator Ron Wyden (D-OR). He currently resides in the Washington D.C. area with his wife and two children.