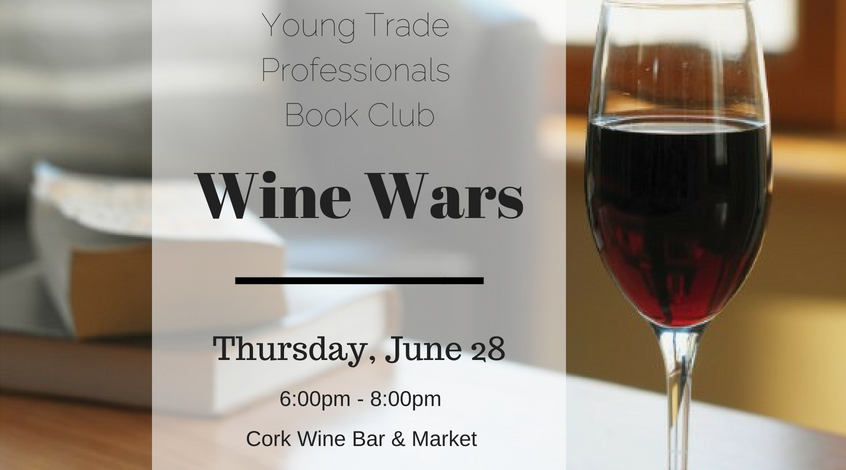 Writing with wit and verve, Mike Veseth (a.k.a. the Wine Economist) tells the compelling story of the war between the market trends that are redrawing the world wine map and the terroirists who resist them.

Wine and the wine business are at a critical crossroad today, transformed by three powerful forces. Veseth begins with the first force, globalization, which is shifting the center of the wine world as global wine markets provide enthusiasts with a rich but overwhelming array of choices. Two Buck Chuck, the second force, symbolizes the rise of branded products like the famous Charles Shaw wines sold in Trader Joe’s stores. Branded corporate wines simplify the worldwide wine market and give buyers the confidence they need to make choices, but they also threaten to dumb down wine, sacrificing terroir to achieve marketable McWine reliability. Will globalization and Two Buck Chuck destroy the essence of wine? Perhaps, but not without a fight, Veseth argues. He counts on “the revenge of the terroirists” to save wine’s soul. But it won’t be easy as wine expands to exotic new markets such as China and the very idea of terroir is attacked by both critics and global climate change. Veseth has “grape expectations” that globalization, Two Buck Chuck, and the revenge of the terroirists will uncork a favorable future for wine in an engaging tour-de-force that will appeal to all lovers of wine, whether it be boxed, bagged, or bottled.