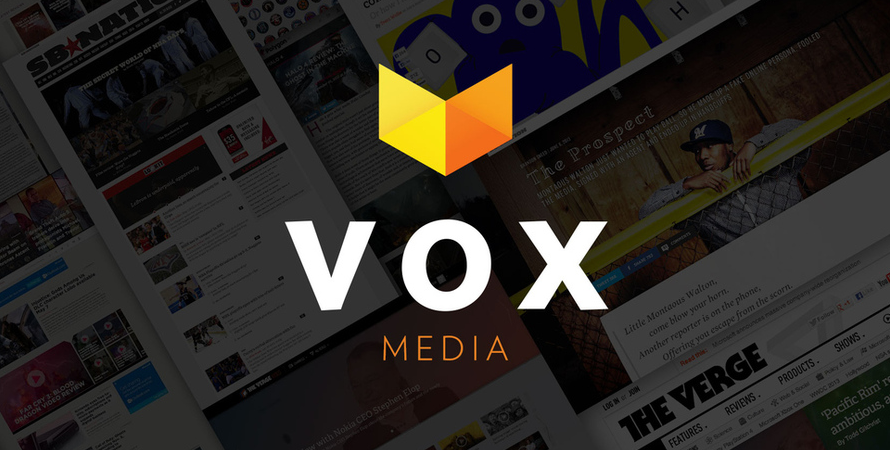 The US economy is growing steadily under Trump, just like it did in the last two years of Obama’s presidency. That may change in 2019.

During the State of the Union address on Tuesday, President Donald Trump tried to persuade Americans that the US economy is booming — and that it’s all thanks to him.

“In just over two years since the election, we have launched an unprecedented economic boom, a boom that has rarely been seen before. There has been nothing like it,” Trump said at the beginning of his speech. “An economic miracle is taking place in the United States.”

By the end of his speech, he’ll likely point to the low unemployment rate and robust job growth as evidence of his business skills. He’ll probably remind Americans that the US stock market had a great month in January — even though 2018 was the worst year for stocks in a decade. (He’ll also definitely leave out the fact that manufacturing jobs are far from “roaring back to life” as a result of his new trade deals.)