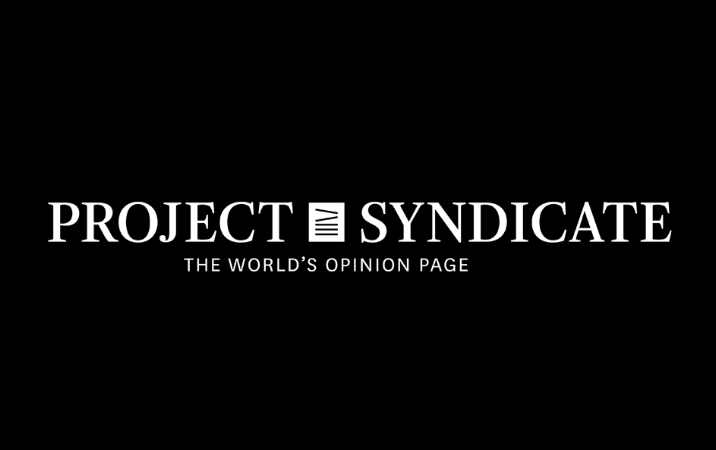 A Trade War is No Reason to Ease Monetary Policy

CAMBRIDGE – The world is in a trade war, and there is no sign of peace breaking out anytime soon. By now, the disruption to trade appears extensive enough to factor negatively into forecasts for economic growth. Does that mean the Federal Reserve should stop gradually raising interest rates?

The answer is no. Monetary policy cannot mitigate the damage done by foolish trade policies.

The biggest trade conflict is between the US and China. In January, the US is scheduled to raise recently imposed tariffs from 10% to 25% on Chinese imports worth $250 billion. President Donald Trump has also threatened to impose new tariffs on the rest of Chinese imports, worth $267 billion. He will meet with Chinese leader Xi Jinping at this week’s G20 summit in Buenos Aires. Some hope that the two leaders will achieve a major breakthrough in the trade impasse. But that seems unlikely, partly because the US demands are either beyond China’s capacity to deliver (such as a substantial reduction in the bilateral imbalance) or are too fuzzy to be verifiable in the short term (such as ending forced technology transfer).