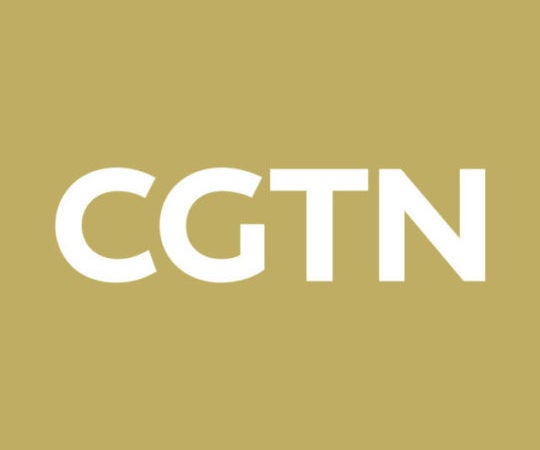 Africa should use the first China International Import Expo (CIIE) to ease the various barriers that have been hindering the continent from penetrating potential markets across the developed part of the world, Ethiopian scholars and business executives have said. Costantinos Bt. Costantinos, who served as an economic adviser to the African Union and the United Nations Economic Commission for Africa, told Xinhua on Monday that “the entire world will be in China for the International Import Expo” held in Shanghai on Nov. 5-10. “Africa is a poor continent but it is actually one of the wealthiest continents in the world in terms of natural resources,” Costantinos said, adding that “many countries in Africa contain rich reserves of valuable minerals like cotton, diamonds, gold, and bauxite, as well as other valuable commodities like oil, gas, and timber.” Read more here