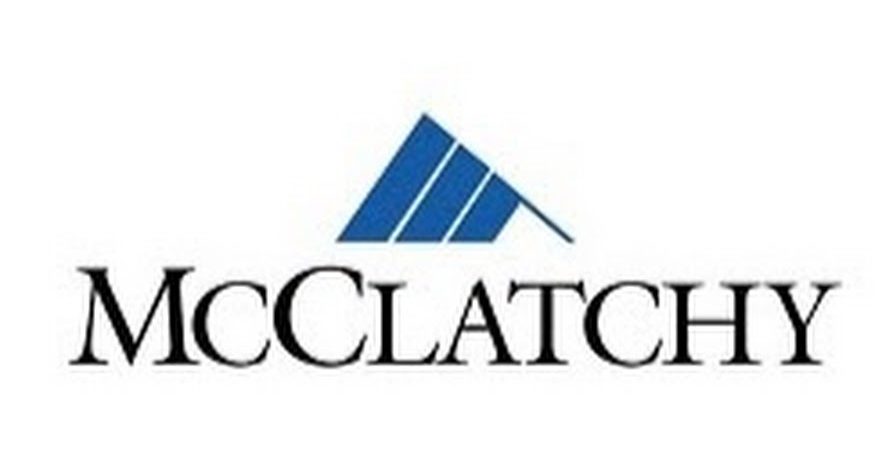 WASHINGTON- Tens of thousands of Mexican professionals who come to work in the United States will be able to keep their visas as part of the new U.S.-Mexico trade agreement, the Mexican government says, delivering a political loss to the Trump administration who sought to slash the number of visas as part of NAFTA re-negotiations.
The Mexican Economy Ministry told McClatchy that the newly announced trade deal does not make any changes to the number of eligible high skilled professionals who each year receive Treaty NAFTA, or TN, visas as part of the original 1994 trade deal. “The language about TN visas remains as in the original agreement,” an official with the Mexican economic ministry said. Read more here