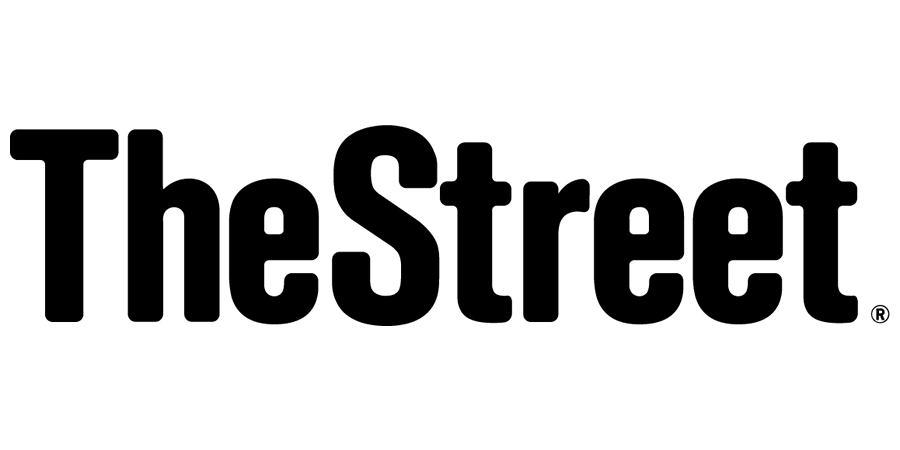 Vietnam joins the TPP this week, and Brexit also watched closely in Japan and elsewhere as key vote comes this week.

While the U.S. is holding tight to every Twitter post the president types about the trade battle with China and every signal of when the partial U.S. government shutdown might end, there’s some big news rippling through Asia that’s going unnoticed here.

It’s the long-forgotten TPP, or Trans-Pacific Partnership, that’s been rolling out in since Dec. 30.

While it might take a little time to move the markets — which were largely edging down in Asia Monday morning — it will have big consequences, one expert based in Singapore told TheStreet on Sunday night ET.

This article originally appeared on The Street here.