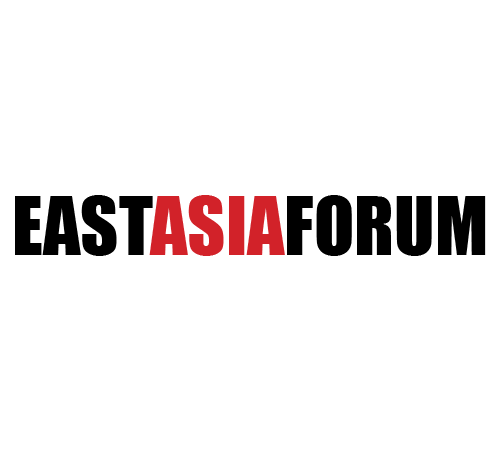 At the G7 summit in June in Cornwall, participants recognised the need to defend and modernise the multilateral rules-based trade system and agreed to get behind urgent, wholescale trade reform. They acknowledged that the rulebook has long been out of date and that the world trade system is in need of repair.

Highlighting issues with the World Trade Organization’s (WTO) dispute settlement mechanism, the United States began an informal block on replacing retiring Appellate Body judges in 2016. That block continues to this day. Transparency in the WTO is also lacking as countries skip WTO reporting obligations and overuse Special and Differential Treatment provisions. The WTO has also been targeted for its inability to deal with market-distorting subsidies, state ownership and interventions in many economies. These system failures and others have eroded trust in the WTO.