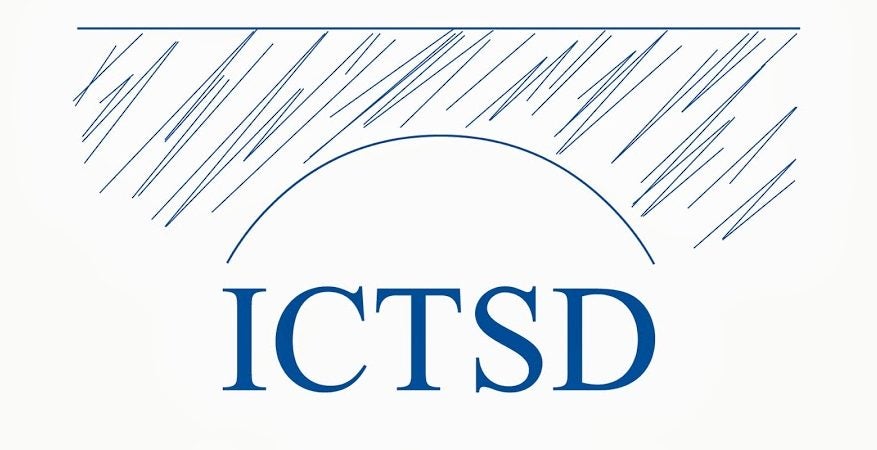 The Comprehensive and Progressive Agreement for Trans-Pacific Partnership (CPTPP) has now been ratified by six signatories, meeting the minimum threshold to take effect by the end of this year.

Canada and New Zealand both approved the accord last week in their respective legislatures and submitted their ratifications shortly thereafter. The past month has seen a flurry of activity on the CPTPP ratification front, as signatories worked to ensure that they would be among those who see the accord’s benefits first.

Proponents have long said that the planned Pacific Rim accord would allow them to deepen commercial relationships with key partners, in some cases connecting countries which previously did not have a formal trade accord between them.