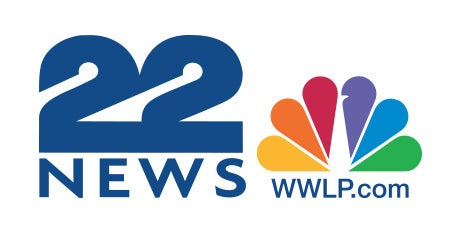 The deal includes site visits by Taiwanese officials of potential industrial locations in New Mexico, technical assistance with federal and state permits, potential incentives and help with the logistics of doing business in New Mexico.

Already, the state supports 18,800 direct manufacturing jobs from companies with international ties, according to the U.S. Department of Commerce. New Mexico also has a trade office in the capital city of Taipei.

“The investments we have made in the border region are bringing better jobs and a more diversified economy to Southern New Mexico. This agreement with Taiwan allows us to build on that momentum,” Gov. Michelle Lujan-Grisham, D-New Mexico, said.

Most of those jobs are in the sprawling Santa Teresa industrial complex.

“Within the last two years we recruited three Taiwanese companies,” said Jerry Pacheco, president and CEO of the Border Industrial Association. “Two are about ready to launch operations, one is coming at the end of the year with their management team to get that project going.”

Pacheco said this is a good time for the region to court Taiwanese companies. “A lot of Taiwanese companies have operations in mainland China, and they find themselves caught in this trade war between the United States and China. They’re looking at options in North America, so we certainly want them to know what we have here in the New Mexico border area,” he said.

To read the full article from WWLP, please click here.