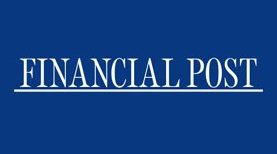 The U.K. and Canada are on track to forge a bilateral agreement that would immediately take effect should Britain be forced to leave the European Union without a deal on March 29, the U.K.’s high commissioner to Canada says.

“We’ve made a huge amount of progress talking about what that agreement might look like and those informal discussions have been conducted on the basis that we both know this is incredibly important to us,” High Commissioner Susan le Jeune d’Allegeershecque, the U.K.’s top diplomat in Ottawa, said in an interview. “The U.K. is the biggest trading partner Canada has within the EU and we need to preserve those benefits for businesses on both sides of the Atlantic.”