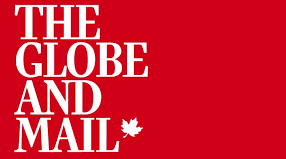 The United States and Mexico are nearing a deal on the key issue of autos content rules at talks to renew the North American Free Trade Agreement, Mexican and Canadian officials said on Wednesday.

Guillermo Malpica, head of the trade and NAFTA office for the Mexican government, also said the United States had “started showing more flexibility last week” on autos content and other topics at the negotiations, which have dragged on for almost a year.