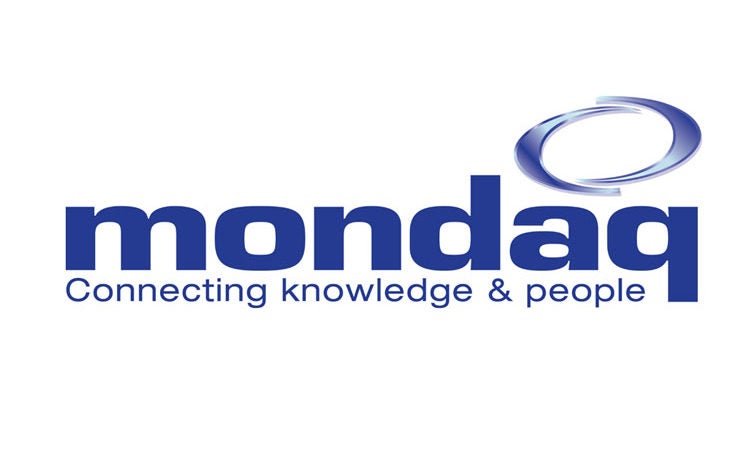 The World Trade Organization (WTO) dispute settlement system has been a remarkably good tool for resolving disputes, but it is not perfect and like any mechanism that has been in use for some time, it needs updating. The last 23 years have shown that a well-functioning WTO dispute settlement mechanism is critically important to Canadian business. On October 24–25, 2018, Canadian International Trade Diversification Minister Jim Carr hosted a meeting in Ottawa of 13 trade ministers from around the globe to discuss strengthening and modernizing the WTO. Trade experts applauded the initiative, and the WTO Director-General praised Canada for its leadership. Updating the WTO is vitally important for Canadian business because Canada is a trade-dependent country and the rules-based system of the WTO has served Canadian business very well. Canada has of course entered into many free trade agreements with its trading partners, but the dispute settlement mechanisms under those agreements have not been effective to protect Canadian trade interests. The state-to-state dispute settlement chapter under NAFTA is flawed because a defending party can block composition of an adjudicative panel, holding up resolution of the case. Unfortunately, the USMCA, should it come into effect, would not remedy this defect. Dispute settlement mechanisms in other free trade agreements also have flaws and therefore have not been used for a variety of reasons. Only the WTO dispute settlement system has proven to be an effective dispute resolution tool for Canada. Read more here