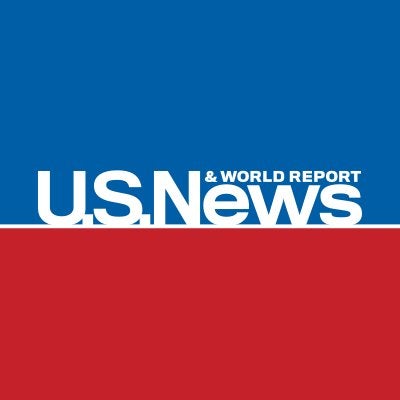 WASHINGTON (Reuters) -The Biden administration on Tuesday escalated a simmering trade dispute with Canada over dairy import quotas, requesting that the first dispute settlement panel under the U.S.-Mexico-Canada Agreement be formed to review the matter.

The U.S. Trade Representative’s office said its complaint alleges that Canada was improperly allocating USMCA tariff-rate import quotas on 14 dairy products, diverting a portion of them to Canadian processors and unfairly limiting export opportunities for U.S. dairy farmers and processors.

USTR first requested consultations with Canada on the matter in December, when former President Donald Trump’s administration was still in office. USTR officials said that Canada had been “responsive” in discussing the U.S. concerns but that the dispute was not resolved.