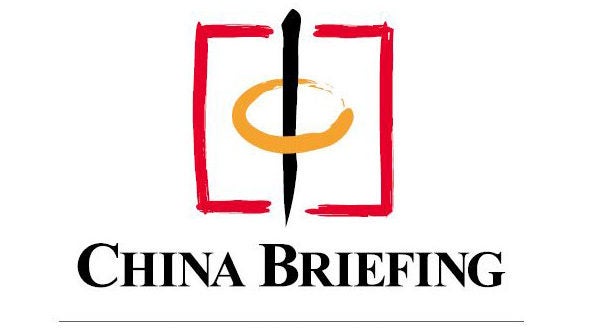 China-Netherlands trade and investment ties will continue to thrive after Premier Li Keqiang’s recent visit highlighted new opportunities for Dutch investors in China. The three-day visit, from October 14 to 16, ushered new confidence in the long friendship between the two countries. It was also the first official visit by a Chinese premier to a European country in 14 years. Relations between China and the Netherlands date back to the 17th century when Dutch merchants followed trade routes through present-day Hainan province. More recently, Chinese President Xi Jinping met with Dutch King Willem-Alexander and Queen Maxima three times in the last four years. With strengthening partnerships in both investment and trade, Sino-Dutch relations have maintained a steady momentum in recent years. What does this growing relationship mean for foreign investors?

Often referred to as the “gateway to Europe,” the Netherlands plays a key role as a connective logistics hub. Home to the largest sea port (port of Rotterdam) and third largest airport (Amsterdam Schiphol Airport) in Europe, the country was the EU’s sixth largest economy in 2017 with a GDP of US$826.2 billion. Due to the Netherlands’ position as a major European logistics hub, the country remains a strategic partner for China as they seek further collaboration on investment and trade.