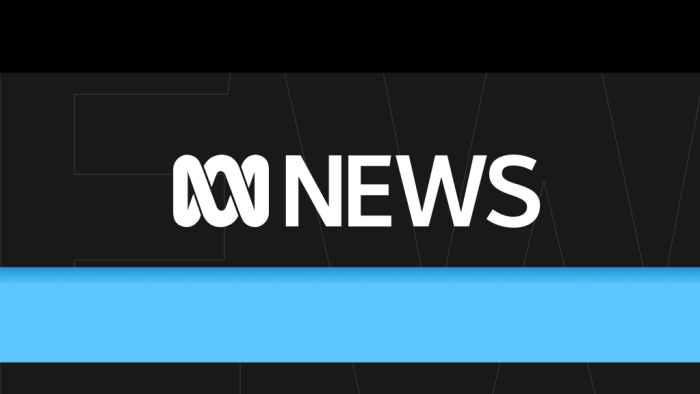 His comments came as Beijing slammed Home Affairs Minister Peter Dutton over his criticism of Victoria’s trade deal with China under its Belt and Road Initiative.

It is the first time Commerce Minister Zhong Shan has publicly addressed Beijing’s imposition of an 80 percent tariff on Australian barley, amid heightened diplomatic tensions between the two countries.

Many analysts see the tariff as retaliation for Australia’s pushing for an independent inquiry into the origins of the coronavirus pandemic.

Speaking to the state-run China Central Television (CCTV) network, Mr. Zhong reiterated China’s assertion that the decision was the result of an 18-month trade investigation, saying China had “safeguarded the rights of all parties in China and Australia and listened to the opinions of stakeholders”.