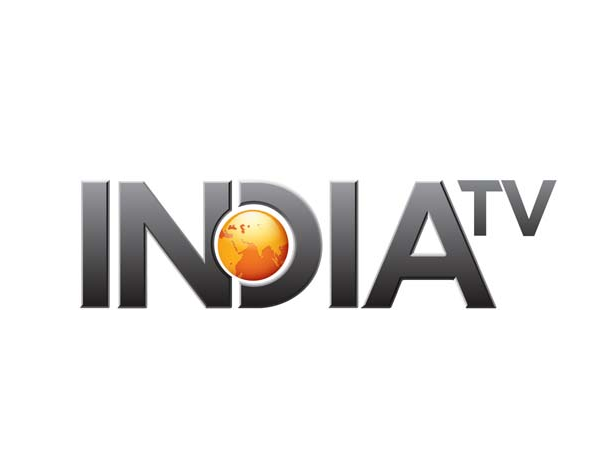 Coronavirus outbreak in China an opportunity for India to reduce reliance on China: Ashwani Mahajan

“We are appealing to the government to check the nation’s economic dependence on China,” said Swadeshi Jagran Manch’s co-convenor Ashwani Mahajan, referring to India’s ballooning trade deficit with the world’s second-largest economy.

The crippling effects of the deadly coronavirus outbreak in China presents an opportunity for India to narrow its massive fiscal deficit with China, Swadeshi Jagran Manch (SJM) co-convenor Professor Ashwani Mahajan said in New Delhi on Wednesday. “Its high time that we realise that too much dependence on other countries for business is not a very wise thing to do.

The country must ensure that we become self-reliant in crucial matters such as food security, healthcare. When it comes to China, we can’t really rely on them economically since they have threatened India’s national security, Mahajan told India TV on the sidelines of an event on coronavirus, organised by Russian news agency Sputnik.

The remarks by Mahajan, the leader of the economic think-tank of the Rashtriya Swayamsevak Sangh (RSS) come as the fallout of the COVID-19 outbreak in China threatens the global supply chains. Indian companies, which had been sourcing raw material from China, have expressed concern over disruption in supplies.

“We are appealing to the government to check the nation’s economic dependence on China,” he said, referring to India’s ballooning trade deficit with the world’s second-largest economy. According to a government statistic, India imports goods worth $70 billion from China, while exporting only goods worth $17 billion in comparison.

Citing the situation in India’s thriving pharmaceutical industry, Mahajan said the Centre must work towards reversing the trend of importing raw material from China. “Today, we are importing 90 per cent of the raw materials, including Active Pharmaceutical Ingredients (APIs) from China. But there was a time when we used to source most of the raw material for the industry domestically. There is no reason to believe that we can’t go back on being self-reliant,” he said.

“Our organisation is in touch with private players. Many of them are also of the opinion that our industry must rise up to the occasion and produce APIs at home,” revealed Mahajan.

When asked about the recent demand by Indian medical manufacturers to remove the ban on exporting face masks to China, the economist replied that if there were a surplus, then the government should relax the export controls. The ban was ordered in the wake of spurt in demand for masks in China after the surfacing of the new coronavirus in China in December last year.

While the Director-General of Foreign Trade revoked the export restrictions on gloves and surgical masks on Feb 8, the ban on the export of N95 respirator masks remain in place.

“We believe that this is a really good opportunity for domestic manufacturers of medical equipment to capitalise on the disruption and move towards indigenisation. The government should bolster the global standing of the industry,” he said.

“Countries such as America want the price controls on stent devices to be removed so that their companies could benefit. But we are seeing now that Indian stents are as good as the foreign ones,” pointed out Mahajan.

He complained that China had also “ruined” India’s e-rickshaw and other industries by dumping products and materials in the country over recent years.