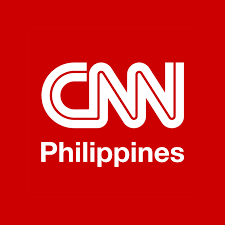 Metro Manila (CNN Philippines, November 23) — European businessmen want a revival in negotiations between the Philippines and the 27-nation European Union (EU) for a free trade deal amid a snarled global supply chain.

The call comes as the pandemic put front and center the need for the Philippines to pivot to an investment-led economy as its current domestic demand-driven setup made it vulnerable to recession when COVID-19 brought global trade almost to a standstill in 2020.

The Philippines and the EU first sat down for talks for free trade deal in 2016, but the negotiations were unofficially put on hold since 2017.

“We should try to shift back and discuss more how can we further the free trade agreements,” he pointed out.

Of the 10 members of the Association of Southeast Asian Nations (ASEAN), Vietnam and Singapore had already separately signed bilateral pacts with the bloc. Two other ASEAN countries — Thailand and Indonesia— as well as Australia and New Zealand also revived talks this year to address supply chain bottlenecks.