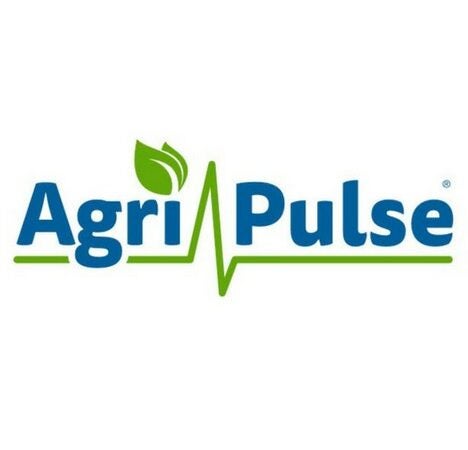 Farm Groups to USTR: WTO Critical for US AG Exports

U.S. Trade Representative Robert Lighthizer recently called the World Trade Organization “a mess,” but some of the largest U.S. agricultural groups and companies are speaking out in a new letter to stress the importance of the WTO to American farmers.

President Donald Trump has threatened to pull the U.S. out of the WTO, but it was a resolution introduced by Missouri GOP Sen. Josh Hawley to withdraw from the organization that provided one of the biggest motivations for the letter, an ag industry source tells Agri-Pulse. Hawley’s May 7 resolution complained that China was using the WTO to hurt American businesses.

The WTO’s rules and its system for dispute resolution have been critical to growth in international trade for food and agriculture, the American Farm Bureau Federation, National Grain and Feed Association, National Milk Producers Federation, North American Meat Institute, Cargill, Syngenta, the Hershey Company and others wrote to Lighthizer in a letter that was also dispatched to lawmakers.

“In the WTO’s first two decades, overall trade in goods has nearly quadrupled, while WTO members’ import tariffs have declined by an average of 15 percent,” says the letter. “Over half of world trade is now tariff-free. The WTO affords U.S. agriculture producers and exporters most-favored nation (MFN) treatment in 163 countries, representing over 80 percent of the global economy.”

The Trump administration has been pushing for reform at the WTO for years, and the ag groups and companies behind the letter agree that changes need to be made — for example, by choosing a new director general to push for modernization.