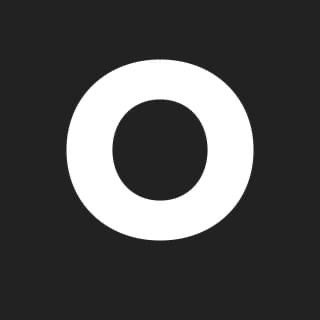 Canadian companies are being told to ensure they’re not importing Chinese goods produced through the forced labour of the Uighur religious minority group.

“Reports indicate mass transfers of Uighur labourers to factories across China where they are enrolled in forced labour programs that taint global supply chains in a variety of industries,” reads a Global Affairs Canada advisory.

The federal government says it’s also aware of other human rights violations affecting Uighurs and other ethnic and religious groups by Chinese authorities in the northwestern region of Xinjiang and other parts of China, including mass arbitrary detention, forced separation of children from their parents, forced sterilization, and torture.

China is a major trading partner for Canada, with $75 billion worth of merchandise imported from China in 2019, according to Statista.