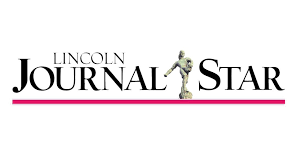 Nebraskans expressed strong support for increased trade and legal immigration in a comprehensive study undertaken by the Carnegie Endowment for World Peace in partnership with the Yeutter Institute at the University of Nebraska-Lincoln.

The views of Nebraskans are included along with viewpoints gathered in Colorado and Ohio for a study that focused on middle America’s attitudes about foreign policy.

“Trade policy is viewed as the most important aspect of U.S. foreign policy for Nebraska’s middle class, particularly due to its impact in the agricultural production complex,” the report stated.

“The message was remarkably consistent: the more international trade, the better.”
To view the full article at the Lincoln Journal Star, click here