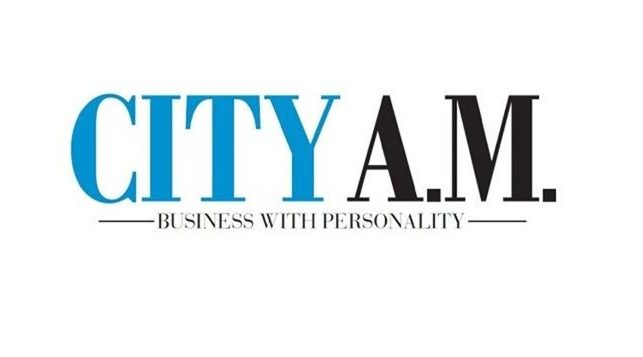 Hungary has been missing the UK post-Brexit, as the country’s Prime Minister said this morning it ‘suffers’ from Britain’s absence and wants to build new bilateral ties.

“We agreed on many things, which created a sort of balance in the EU,” prime minister Viktor Orban said ahead of his meeting with Boris Johnson later today..

“We are talking about a nuclear power that quit the EU, which was bad for us and still is bad for us. We suffer from Britain’s absence. But the question now is where their place will be in the world. We need to build a new bilateral cooperation.”

The leader went on to say that Hungary would seek specific cooperation within the framework that Brexit enables, but did not go into further detail.

Right-wing populist Orban, who is set to meet with Boris Johnson later today, has been recently criticised for describing Muslim’s as “invaders” and migrant’s as “poison”.

“On all human rights issues we do not shy away from raising them; the PM has condemned those specific comments, which were divisive and wrong,”  Johnson’s official spokesman said in response yesterday.