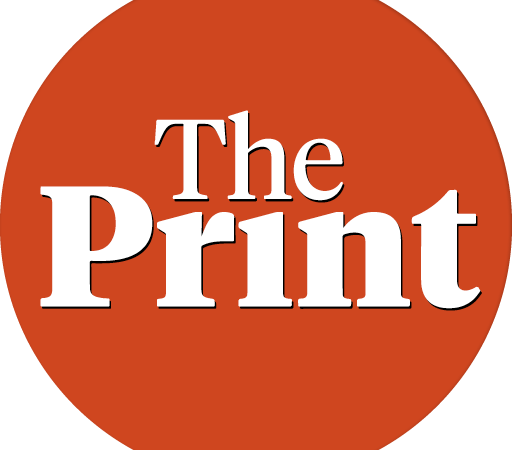 The tension building between India and China since May at the Line of Actual Control (LAC) in Ladakh is “highly dangerous” for the world and both sides need to “ease” it, said German Ambassador to India Walter J. Lindner.

In an interview to ThePrint, the German envoy said India and China are the two “biggest countries on the planet” that are standing against each other, which does not augur well for the world.

“We are worried… It’s the two biggest nations on the planet that are standing opposite each other. There’s not only 1.4 billion people on both sides, but they are also nuclear powers. It’s the elephant and the dragon,” Lindner told ThePrint.

The German envoy added, “It’s best if the elephant and dragon sit together and find solutions to this. It’s very highly dangerous. It’s not something that should be taken light-heartedly. But we have some confidence on both sides that there should be some politicians who take into account and take necessary steps to ease tensions.”