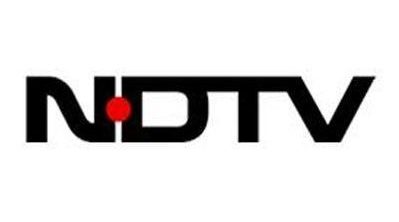 India Preps Plan To Replace US Exports To China Amid Trade War: Report

India Preps Plan To Replace US Exports To China Amid Trade War: Report

India has drawn a list of goods it can export to China, replacing U.S. exports that have become costlier in light of the trade spat between the world’s two biggest economies, according to a person familiar. The South Asian nation has identified more than 40 products, including fresh grapes, cotton linters, flue-cured tobacco and alloy steel seamless boiler, where it’s in a position of advantage to replace or capture U.S. trade market share with China, the person said asking not to be identified as discussions are internal. Boosting exports will help India reduce a $63 billion trade deficit it runs with China, which is also New Delhi’s largest commercial partner. Read more here