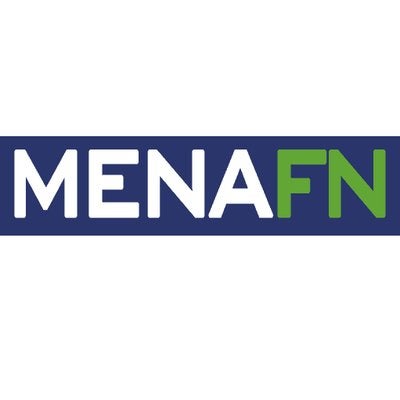 (MENAFN – Baystreet.ca) India, one of the world’s top oil consumers, has slammed OPEC for creating confusion with its latest decisions regarding oil supply, with many importers seeing their expectations of higher volumes disappointed.

In December, OPEC+ had agreed to start raising oil production by half a million barrels daily from this month. However, at the January meeting, the partners decided to roll over the current production level instead of adding another half a million bpd in February.

This coincided with Saudi Arabia’s unilateral decision to cut an additional 1 million bpd from its output. According to India’s oil minister Dharmendra Pradhan, as quoted by Bloomberg, this is a policy contradiction that has created confusion for oil importers.

In response, the secretary-general of OPEC, Mohammed Barkindo, assured Pradhan decisions were being made with consumers in mind.

To read the rest of the article by MENAFN, please click here.