Trade news > Latin America, Europe and the U.S. must stick together in Weathering the COVID-19 Storm 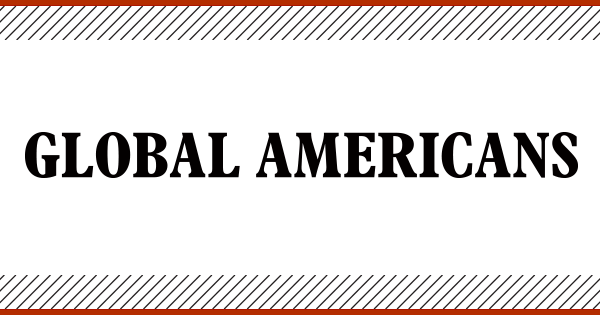 Latin America, Europe and the U.S. must stick together in Weathering the COVID-19 Storm

COVID-19 has highlighted the interdependence between Latin America and Europe. The first cases in Latin America, in Brazil and Ecuador, came not from Wuhan, but from Italy and Spain respectively. The virus continues to play out in both European Union (EU) and the United States, leaving two of Latin America’s three principal commercial partners (the other being Asia) economically and financially weakened, and with the attention of their leaders drawn to the challenges of the pandemic in their own countries.

The virus is just beginning to take off in Latin America, with consequences likely to be even graver and more enduring than those in Europe and the United States. Ironically, the political and commercial dynamics of the pandemic in both Latin America and Europe—as well as the U.S.—create strong pressures for both to turn away from their longtime limited and fickle, interest in each other, and to each become more dependent on the People’s Republic of China, to the disadvantage of both, and to the United States.

To prevent the dictates of the market from creating a situation that would strongly disadvantage the EU, Latin America, and the U.S., it is imperative that each set aside their differences and work together toward a prosperous and secure Latin America, governed by transparent, well-functioning democratic institutions. The U.S. often focuses on regional security issues, while the EU focuses more on democracy, development and human rights, yet all three have a strong interest in working together to shape a prosperous, well-governed hemisphere in which both have a strong role, as well as a Chinese presence on a transparent, level playing field. That future must include cooperation to support a strong continuing presence by both European and U.S. companies which respect the rule-of-law. It must also include U.S.-EU cooperation in, and engagement with, Latin America in support of good governance, anti-corruption, and respect for human rights.