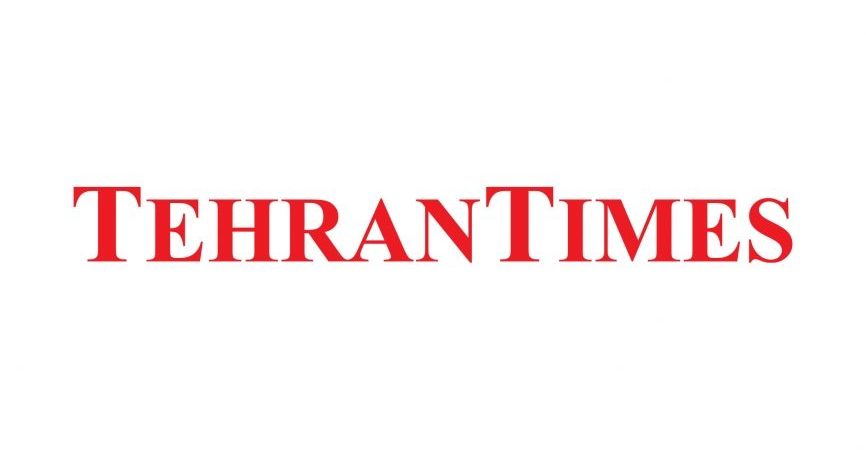 TEHRAN – An online meeting of the Iran-Eurasian Economic Union (EAEU) free trade agreement (FTA) taskforce, which was set up following the agreement signed between the two sides in October 2019, was held on Monday.

The meeting was attended by the chairs of the mentioned taskforce, the Head of Iran’s Trade Promotion Organization (TPO) Hamid Zadboum, and the Eurasian Economic Commission (EEC) Minister of Trade Andrey Slepnev, the portal of TPO reported.

Speaking in this videoconference meeting, the officials mentioned the increase in trade exchanges between Iran and EAEU since the implementation of the FTA despite the coronavirus outbreak, saying it is an indication of their trade capacities.

Underlining the high trade capacity between Iran and the EAEU, in the meeting Zadboum called for further cooperation between the two sides to provide the necessary infrastructure in transport, transit, banking, and customs for paving the way for the successful implementation of the trade agreement.