Trade news > Is it possible to end China’s control of the global supply chain? 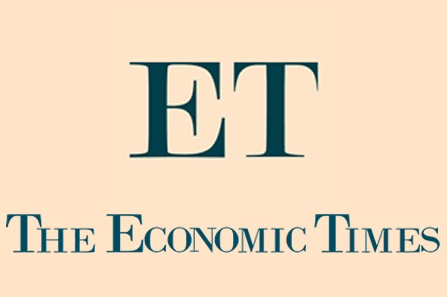 Is it possible to end China’s control of the global supply chain?

The trade war amplified calls in the US and elsewhere for reducing dependence on China for strategic goods. Now, the pandemic has politicians vowing to take action.

The Trump administration has talked about bringing supply chains home from China, and even publicly floated the need for a group of friendly nations in Asia that could help produce essential goods. President Donald Trump last month even said the U.S. would “save $500 billion” if it cut off ties with China.

But interviews with nearly a dozen government officials and analysts in the Asia-Pacific region show that any broader effort to restructure supply chains is little more than wishful thinking so far. While governments are pushing to win investments, such as Taiwan Semiconductor Manufacturing Co.’s planned state-of-the-art semiconductor factory in the U.S., it won’t be simple to dismantle an entrenched system when many companies are struggling to survive.

More likely is that the virus will accelerate a change that was already driven by market forces as rising wages and costs in China over the past decade caused an exodus of lower-value manufacturing, much of it to Southeast Asia. That’s despite the desire from some in the Trump administration to start decoupling the world’s biggest economies as the U.S. and China spar over everything from the virus to 5G networks to Hong Kong.

To view the full article at The Economic Times, please click here