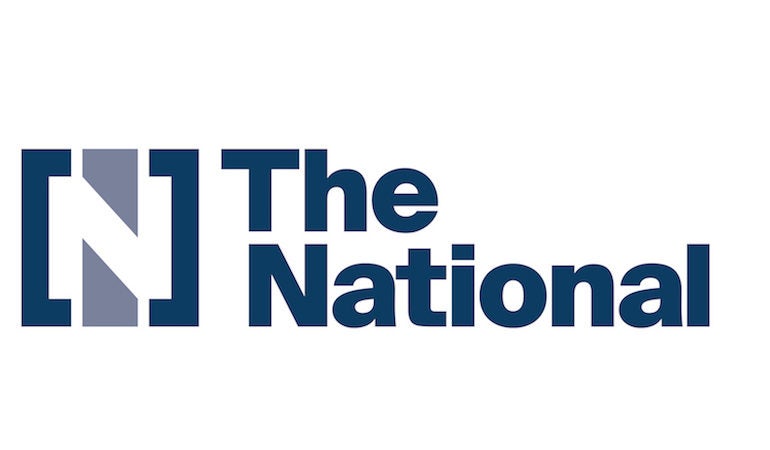 The nomination of Jesus Seade to lead the World Trade Organisation (WTO) is a sign of the country’s commitment to the multilateral order, according to a statement from Mexico’s ministry of foreign relations.

Mr Seade, who is currently the WTO’s deputy secretary for North America, was nominated for the post of director-general of the WTO by Mexico’s President Andrés Manuel López Obrador earlier this month.

“Mexico is nominating a strong candidate with the experience and ability to represent the best global interests in free trade, at a key moment for protecting and promoting multilateralism and international cooperation,” it said.

Mr Seade played a key part in renegotiating the North American Free Trade Agreement with the United States and Canada, which is scheduled to come into effect from July.

The WTO post will become vacant at the end of August after incumbent Roberto Azevedo, from Brazil, said he would step down a year early.