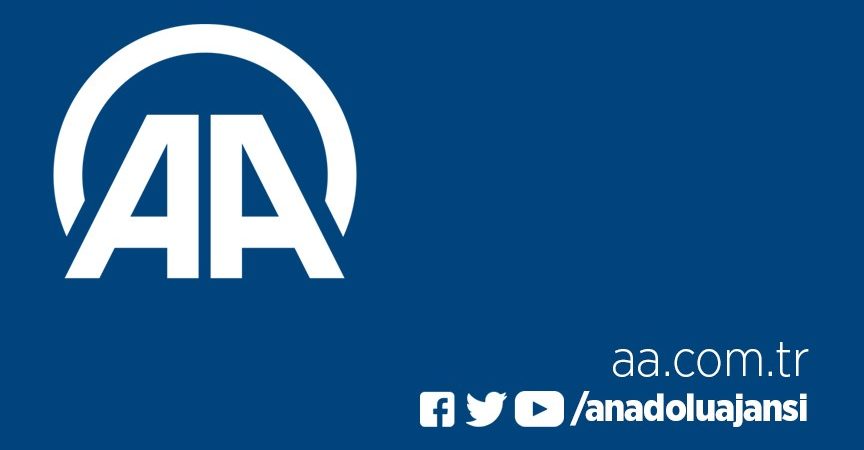 Financial experts do not usually wait to decide on money — they anticipate and the effects of a particular political event may have on world markets.

The recent signing of a “phase one” agreement between the U.S. and China, which slows down or at least suspends the so-called trade war, is part of those anticipated events.

According to several financial and economic analysts, it was taken for granted by markets.

Since the end of 2019, the Latin American market had been anticipating possible low trade tensions between the two major world economic powers. That is why the most crucial effects of the agreement, signed Wednesday, would have been foreseen since December.

Instead of being treated as a currency manipulator, China is now on a “monitoring list” of U.S. trade partners that “merit close attention.” The list includes Germany, Ireland, Italy, Japan, South Korea, Malaysia, Singapore, Switzerland, and Vietnam.