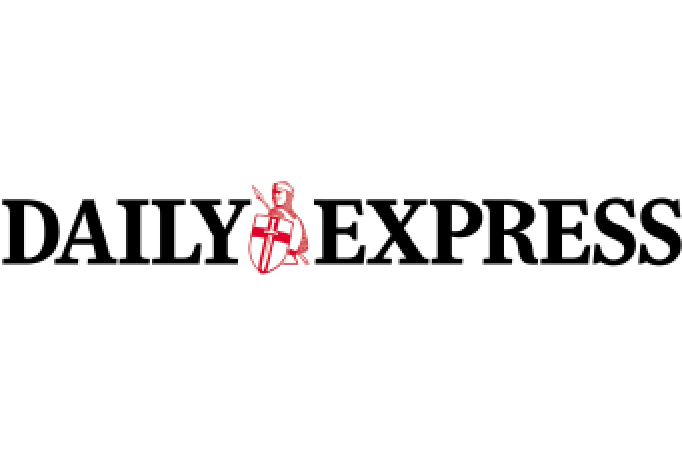 LIAM Fox is heading to the World Economic Forum in Davos to lay the foundations for Brexit trade deals, as the International Trade Secretary warned a “no deal” will “have to happen” if Theresa May’s deal cannot be voted through Parliament.

Mr Fox said Britain will become “champions of free trade” when it leaves the European Union, and is in the Swiss ski resort looking to replicate the trade agreements the EU already has with “key countries”. It comes as the UK attempts to cut ties with the EU, amid Cabinet rebellions and Theresa May’s failed Withdrawal Agreement, which the Prime Minister is attempting to forge into a Plan B proposal. Mrs May’s deal seeks to cut ties with the European Single Market, prompting Britain to seek international trade deals with countries in Africa, as well as Japan and the US.