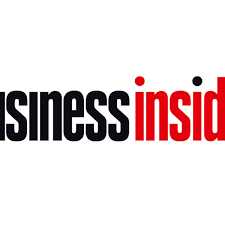 Tariffs on whisky imposed by the US as part of a trade row resulted in up to five million litres less of single malt being sent there over the course of a year, according to the Scottish Government.

With single malt typically having an alcohol content of 40%, that means between 2.5 million and 5.1 million fewer litres were sold to the American market over this period, it calculated.

Rural Affairs Secretary Mairi Gougeon said the research showed the “significant impact” that the tariffs had – arguing as a result that the Scottish Government should have a “meaningful role” in future UK trade discussions going forward.

The US Government had imposed a 25% tariff on single malt Scotch whisky imports from the UK in October 2019 – with this remaining in place until June 2021.

To read the full article in Insider.co.uk, please click here.