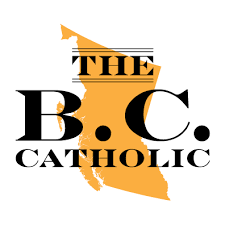 The U.S.-Mexico-Canada trade pact is supposed to provide trade stability, but the threat of disputes means the new relationship is already off to a rocky start, and Canadian Prime Minister Justin Trudeau said Monday he won’t attend a meeting in Washington, D.C., Wednesday and Thursday, with U.S. President Donald Trump and Mexican President Andres Manuel Lopez Obrador marking the start of the agreement.

The new deal took a year of tough marathon negotiation, during which President Donald Trump several times questioned the usefulness and benefits of the North American Free Trade Agreement, as it then stood.

Mexican President Andres Manuel Lopez Obrador says the new agreement will provide greater certainly plus security to Mexico, Canada, and the United States in their mutually linked commercial relationships stressing: “There are clear rules. There can’t be border closures or tariff increases without legal procedures, involving panels of the three.”

This necessitated law changes in Mexico, approved by its congress. July 1 also marked the second anniversary of Lopez Obrador’s presidential election win, but with little to celebrate with almost 28,000 dead from the pandemic, more than a million jobs lost,  a more than 12 percent slump of the peso against the U.S. dollar this year, and expected ten percent shrink in the economy this year, and a rise in homicides, mostly linked to Mexico’s drug cartels.