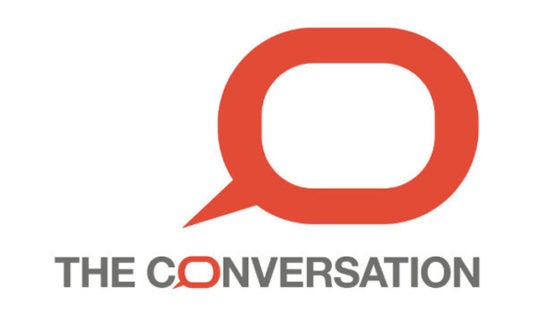 Bruised by its divorce from the European Union, Britain is busy getting out more, making new friends and renewing old acquaintances.

Serenaded with promises of cheaper cars, whiskey and marmite, Australia was first to sign a free trade agreement (FTA) with the UK — but New Zealand is not far behind.

The National Party opposition was quick to criticise the Labour government for being too slow with a UK deal, but Prime Minister Jacinda Ardern responded pointedly by saying New Zealand wanted “quality over speed”.