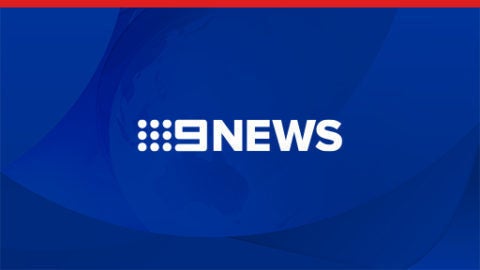 Scott Morrison has nominated finalizing a trade deal with the European Union and extending the Trans-Pacific Partnership as priorities under a re-elected coalition government.

The prime minister will also look to advance the Pacific trade pact Pacer Plus if he can reclaim the keys to The Lodge after the May 18 poll.

In an interview with AAP on the campaign trail, Mr Morrison said his government would pursue free trade agreements across the globe.

“Stand still for long enough and a Liberal trade minister will try and do a deal with you,” Mr Morrison said on Wednesday.