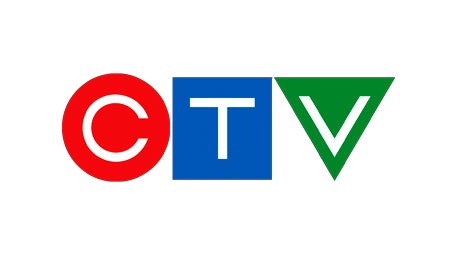 OTTAWA – Prime Minister Justin Trudeau says Canada’s ratification of the new NAFTA deal won’t happen until the fall, now that the U.S. House of Representatives has wrapped up its summer session without signing off on the agreement.

Since the deal was reached, the Liberals have said they intended to move in tandem with the Americans when it comes to ratification of the new North American Free Trade Agreement.

Prime Minister Justin Trudeau speaks during an announcement at the Canadian Coast Guard Kitsilano Base, in Vancouver, on Monday July 29, 2019. THE CANADIAN PRESS/Darryl Dyck

With lawmakers to the south leaving Capitol Hill for a five-week break without passing the new deal, Trudeau’s comments seem to chill the prospect of a summer recall Parliament order to see the deal passed in Canada before the federal election campaign begins.

If Congress manages to get the new NAFTA ratified after its break and before Trudeau has dropped the writ for the Oct. 21 election, there may be a window of a few days to get it done, but it would have to be before Sept. 15. That’s the latest that the campaign can begin under the current rules.

“We of course benefit right now from the existing NAFTA that ensures that Canadians are well-served with good and reliable access to the North American market,” Trudeau told reporters in Vancouver on Monday. “But we also look forward to ratification of the new NAFTA, but we will do that in line with the American process when it picks up again this fall.”