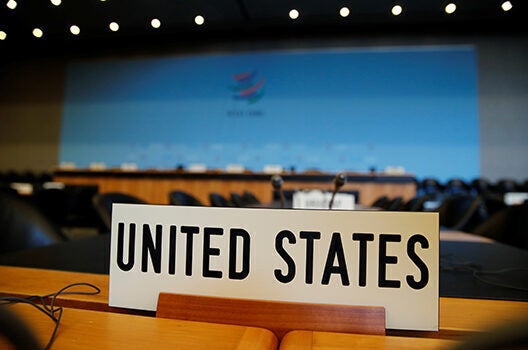 The Senate voted 68-32 on Tuesday to approve a sweeping China-focused global competition bill, overcoming Republican objections that had threatened to derail the $200 billion+ bipartisan package.

Why it matters: The bill’s supporters cite the measure as evidence that the deeply divided Senate can still function on a bipartisan basis, despite the last-minute chaos that forced Majority Leader Chuck Schumer (D-N.Y.) to delay final passage for weeks.

It’s also a sign of the widespread consensus that has emerged around the need to outcompete China on the world stage, including by revitalizing U.S. manufacturing and research and cracking down on Beijing’s economic abuses.

Schumer hailed the bill as one of the most significant bipartisan achievements in years, calling its passage “a moment in history that future generations look back on as a turning point for American leadership in the … 21st century.”