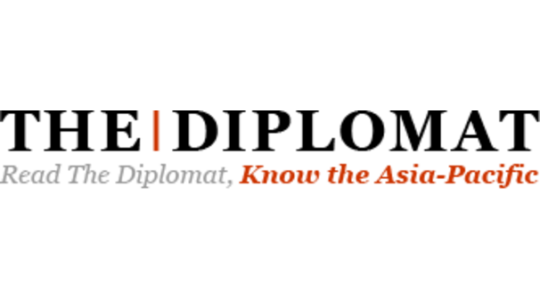 Reigniting a bitter row between key U.S. allies, South Korea on Tuesday said it will reopen a complaint filed with the World Trade Organization over Japan’s tightened controls on technology exports to its companies, blaming Tokyo for an alleged lack of commitment in resolving mutual grievances.

South Korea had halted its WTO action in November when it decided to keep a military intelligence-sharing agreement with Japan, after months of pressure by the Trump administration. Seoul had previously threatened to end the pact over conflicts stemming from wartime history and trade.

Japan in return agreed to resume talks on settling a bilateral trade dispute, which was triggered by its move in July in to strengthen export controls on key chemicals South Korean companies used to make computer chips and displays.

But Na Seung-sik, an official from South Korea’s trade ministry, said there has been no progress since then because of what he described as Japan’s lack of willingness to settle the dispute. He said South Korea will request a WTO panel ruling over the issue and that the process will likely take more than a year.