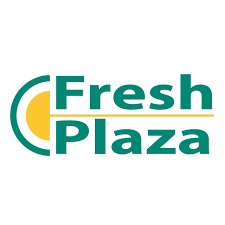 Vox is once again attacking the agricultural exports from Morocco to the European market. The Spanish far-right party calls for the protection of Spanish farmers, breeders and fishermen.

In a press release quoted by the Spanish media Ceuta Al Dia, Vox took a critical look at the agreements between Morocco and the EU. According to the party, the “free trade and cooperation of the European body favors the granting of funds to third countries in order to develop their agriculture.”

The political party also denounces the increase in imports by the EU of products from third countries to Spain. “Watermelon imports have been multiplied by 9 in the past five years, 80% of which come from Morocco. As for tomato imports from Morocco, they have increased by 148% in the past decade,” according to the same source.