Trade news > The effect of the United States’ Shale Oil on Nigeria? 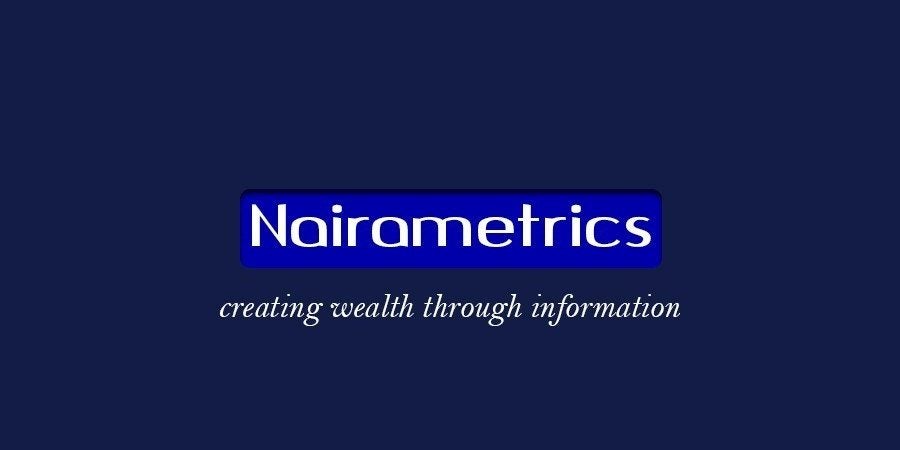 The effect of the United States’ Shale Oil on Nigeria?

The introduction of massive shale oil created a cataclysmic effect in the global oil economy as supply outweighed demand tremendously. Ironically, in the not-too-distant past, several observers expected an international shortage of crude. This shortage failed to fall out partly attributable to the imperious rise and growing production of oil within the USA.

How is Shale oil produced? Shale is uniquely produced as it exploits technological advances in drilling. The process involves horizontal drilling and the hydraulic fracturing of underground rock formations containing crude oil that are trapped within rocks. The popular term this is called is fracking. It is so expensive and requires lots of CAPEX (capital expenditure). The production of shale relies on the drilling rigs (which is reported every Friday by Baker Hughes data) and technical labor, which is one of the reasons why America has the capabilities to carry on this production.

The reason behind their poor compliance could be attributed to technical difficulties in shutting off wells or deliberate attempts to cheat quotas and make more revenue. A quick look at the numbers. Nigeria’s 2020 budget is benchmarked to an oil price of $57 per barrel, but the decline in the price of oil has forced the government to revise to $25 per barrel with compulsory cuts to the OPEC Pact.

Hopefully, OPEC is hoping Shale Oil loses steam and goes on the wane. The only factors that can end Shale are lack of funding from banks and investors and climate change activism. Nigeria sincerely needs Shale to end as diversification of the economy still seems far off.