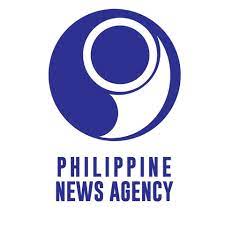 During the first meeting of the PTFC on Wednesday, Dominguez said the Committee’s primary task of streamlining trade processes and modernizing major customs operations will be beneficial to MSMEs, which often lack access to the global markets and have no financial capacity to overcome the inefficiencies of the trading system.

The PTFC was created through Executive Order 136, which was issued last May 18 by President Rodrigo Duterte to enable the Philippines to comply with its commitments under the World Trade Organization-Trade Facilitation Agreement (WTO-TFA).