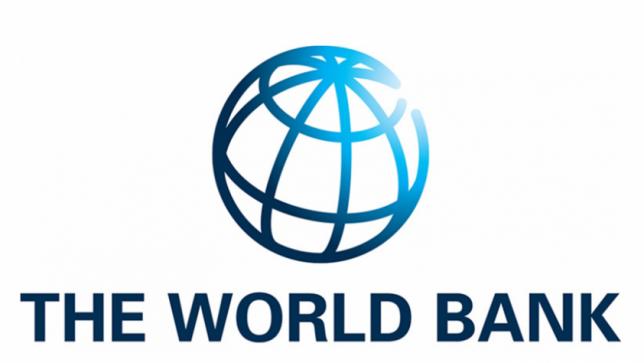 The Latin America and Caribbean (LAC) region has entered a new phase of weak economic performance, but increased integration in international trade and global value chains could reinvigorate economic growth.

Steps toward greater trade integration include the United States Mexico Canada (USMCA) and the EU-Mercosur agreements signed in the last year. Both could have substantial positive effects on growth, but environmental impacts and the potential for negative effects in some areas must be addressed, according to “Trade Integration as a Pathway to Development?,” the latest semiannual report from the World Bank’s Chief Economist Office for Latin America and the Caribbean.

“After rapid economic growth due to high commodity prices during the first decade of the 21st Century, the region is in a new phase of lackluster performance,” said Martín Rama, World Bank Chief Economist for Latin America and the Caribbean. “The years of high commodity prices are now clearly behind us, and we need to focus on areas like trade integration to boost the region’s productivity.”

Gross Domestic Product in the Latin America and Caribbean region (excluding Venezuela) is expected to grow 0.8% in 2019 and 1.8% in 2020, according to the report.

Countries in the Pacific subregion, as well as in Central America and the Caribbean will continue to experience faster economic growth, on average, than countries on the Atlantic. The largest economies in the region have faced recession, macroeconomic turbulence or growth deceleration.

The short and medium-term outlook is not particularly encouraging. Export performance has been relatively weak and limited fiscal space leaves little room to stimulate domestic demand. The Argentinian recession will become deeper before the economy starts recovering and Mexico’s deceleration is expected to continue. In addition, a global downturn could cause the outlook to deteriorate further.

Trade tensions have so far benefitted several countries in the region. For example, Mexico overtook China as the US’s top trade partner and Brazil is capturing market share from American soybean exporters in China.

The report shows how the region’s relatively low integration in international trade and global value chains has hindered growth. Limited openness is the result of policy choices that have led to a higher trade restrictiveness than in most other developing regions. Tariff and non-tariff barriers are especially high among countries on the Atlantic.

For decades, Latin American and Caribbean countries focused on preferential trade agreements as a way to boost their international integration. However, a vast majority of these agreements were intra-regional. Only in recent years have South-North agreements become more common, especially among countries in the Caribbean and on the Pacific.

The USMCA and EU-Mercosur agreements could have a significant positive overall effect on growth. In line with the countries’ comparative advantage, labor-intensive production will likely increase in Mexico whereas soy and livestock production will likely expand in Mercosur countries. However, the extent of sectoral restructuring will be limited, with the shares of agriculture and manufacturing remaining roughly unchanged. The main economic benefit will come from the expected increase in economic complexity, as these new “deep” agreements entail greater domestic competition and higher standards.

It is important to keep in mind that there are potential negative effects. Some areas within countries will see stronger benefits than others. Substantial growth impacts could lead to greater carbon dioxide (CO2) emissions. The expansion of livestock production in Brazil could increase deforestation. These adverse impacts must be addressed through attention to place-based policies and environmental policies to ensure that trade integration is a pathway to development.