Trade news > Trump Is Attacking Global Trade. Would Biden Bring It Back? 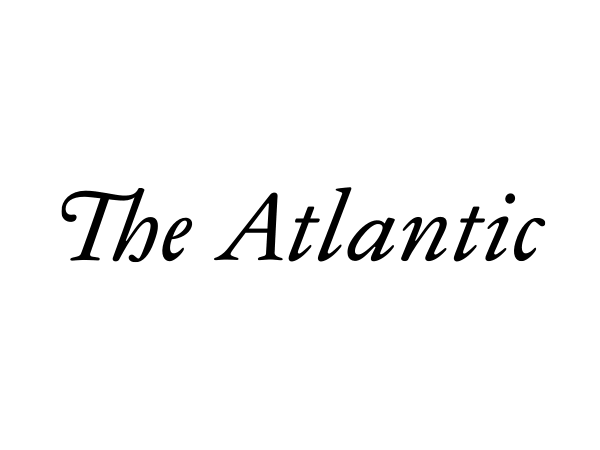 Trump Is Attacking Global Trade. Would Biden Bring It Back?

Donald Trump withdrew from the Trans-Pacific Partnership during his first week in office. Soon he was fighting trade wars against half the planet: against Canada and Mexico, against the European Union and South Korea, against India and China. “Trade wars are good and easy to win,” he tweeted in March 2018.

Even before the coronavirus struck, Trump had stopped the growth of imports to the United States and noticeably crimped U.S. exports.

Now the pandemic has inflicted the steepest collapse in world trade since the Second World War, and those around Trump see the pandemic as an opportunity for more rounds of protectionism in the future. In a January interview with Fox Business, Commerce Secretary Wilbur Ross predicted that the pandemic would encourage more businesses to shrink their supply chains and return jobs to North America. Trump himself agreed in a March 24 White House briefing:

This crisis has underscored just how critical it is to have strong borders and a robust manufacturing sector. Our goal for the future must be to have American medicine for American patients, American supplies for American hospitals, and American equipment for our great American heroes.

U.S. Trade Representative Robert Lighthizer denounced America’s “overzealous emphasis on efficiency” in an op-ed, warning that the only way for companies to ensure secure access to the U.S. market was to relocate production to the United States.